A State-Building Budget for the Northern Beaches

The NSW Government is getting on with the job by delivering on its election commitments, investing a record $93 billion in infrastructure, cutting taxes and providing cost of living relief for local families in the 2019-20 NSW Budget.

A surplus of $802 million is projected for 2018-19 with surpluses averaging $1.7 billion over the four years to 2022-23, continuing the NSW Liberals & Nationals’ strong financial management even in the face of tougher economic conditions.

Northern Beaches Liberal MPs Brad Hazzard, Rob Stokes, Jonathan O’Dea and James Griffin are determined to deliver the benefits of a strong Budget to people across the region.

Member for Wakehurst Brad Hazzard said the budget is delivering for the Northern Beaches.

“The investments in our local schools, health services and infrastructure are the likes we have never seen before.”

A new record $55.6 billion budget for road and transport projects propels the state’s overall infrastructure investment to $93 billion, with funding for major projects already underway including WestConnex and Metro City and Southwest and breaking ground on the West Metro next year.

Over $165 million has been allocated towards the planning and preconstruction of the Western Harbour Tunnel and Beaches Link project next financial year, a project which the NSW Liberals and Nationals Government is committed to delivering to provide a new congestion-busting public transport solution to the communities of North Sydney and the Northern Beaches.

The Budget is also taking the pressure off the budgets of northern beaches families, with new cost of living measures including a $50 weekly Opal fare cap, interest-free loans for rooftop solar to keep energy bills down, and funding for a second $100 Active Kids Voucher for every school child each year. The new cost of living offers build on existing measures such as toll relief, transfer duty exemptions and energy rebate.

Education is front and centre of this year’s budget, with funding for 2,300 new early childhood education places, 4,600 more teachers, 190 new and upgraded schools, before and after school care and $500 million for better facilities in non-government schools.

“New funding for the renovation and restoration of the Manly Fire Station in Fairlight is contained within the Budget, alongside $50,000 for new end of trip bicycle parking facilities in Manly, including racks and repair stands.”

An unprecedented boost to frontline health services will deliver better quality healthcare, funding an historic 8,300 additional nurses, midwives, doctors and medical and support staff. More than $10 billion will be spent on hospital and health infrastructure to deliver 29 new and upgraded hospitals and health facility projects over the next four years.

Member for Pittwater Rob Stokes said he was particularly proud of the NSW Government’s investment in infrastructure and open spaces to create better-connected communities and quality local environments.

“Pittwater residents love the outdoors so I’m sure they’ll be happy this budget includes new and upgraded walking trails and cycleways in Newport,” Mr Stokes said.

“We’re also making the daily commute faster for motorists with ongoing upgrades that will ease congestion along Mona Vale Road.

“It’s great to see the continuing investment into new facilities at Mona Vale Hospital as it continues to serve our local community,” he said.

“When a government is good at managing its money, it sets the foundation for that government to become very good at delivering for people,” Member for Davidson Jonathan O’Dea said.

“As a government we have already invested heavily in education, health and transport infrastructure over many years, and this budget shows we are not letting up.” 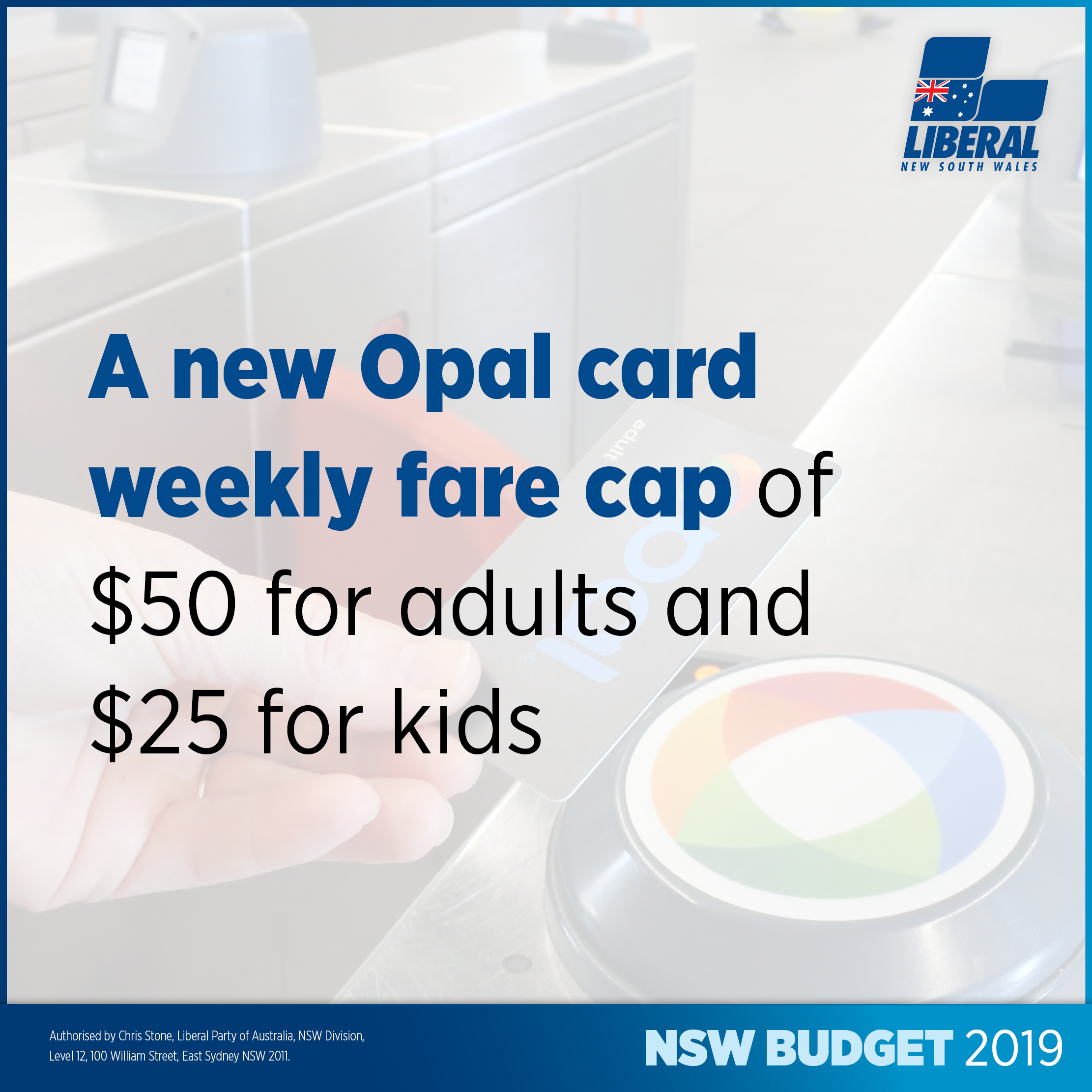 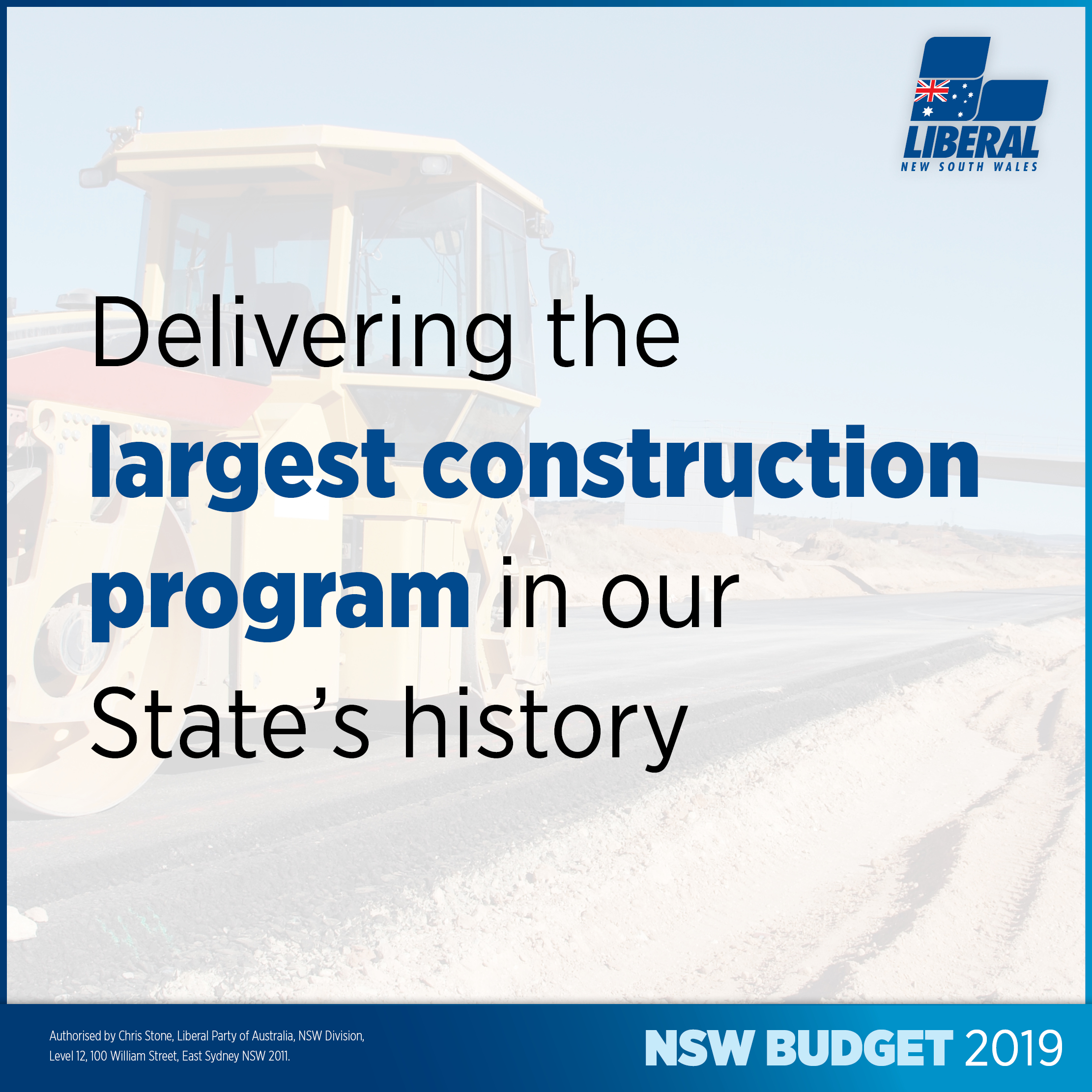